fr “We need a science of science communication”

“We need a science of science communication” 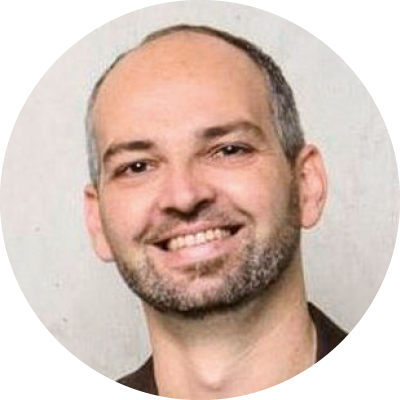 How and when did science communication become a science?

Science communication itself really took off approximatively twenty/thirty years ago with the “Public Understanding of Science” movement. In parallel, scholars from different disciplines got more and more interested in research in this field. The huge increase in the number of journals or publications on this topic proves that it’s a growing domain. There are now even people like me who hold chairs in the field.

Do scientific institutions have to make efforts to improve science communication?

Yes! The question is how. As science is publicly funded, scientific institutions and scientists have to be aware that society is an important stakeholder for them. I think there is an obligation to justify why our research and teaching are relevant to society, and this can achieve this through science communication with various objectives in mind - informing the public, helping them make rational decisions, furthering trust in science. I think we have to encourage and empower scientists to do that by giving them the right tools and methods. However, we are in a situation where, subconsciously, many scientific institutions and scientists have moved towards more strategic communication, trying to build their brand and improve their image. This is particularly problematic as science journalism, which has the potential to serve as a neutral and critical observer of science, is currently declining in many countries.

In my opinion, all of us – universities, scientific organizations, scientists – should improve our communication efforts. And as a society, we need models of science communication that ensure independence as well as economic feasibility. Currently, several such models are being tested, such as The Conversation, which emerged in Australia. There, universities fund a platform and involve outside communicators, for example journalists, to enable scientists to write articles for a broader public. The funding of such initiatives could come from foundations, public money or scientific institutions such as academies, scientific associations, etc. We don’t have a working model yet, but we are in urgent need of one.

How do we measure the impact of science communication?

I’m a big advocate of evidence-based science communication. As scientists and members of scientific institutions we must ensure our communication is evidence-based. If we don’t commit to such an approach, how can we ask anyone else to?

Evidence-based science communication involves identifying our objectives and checking if we achieve them through communication. One of the problems is that evaluation is rarely done. And if it is done, it is often not done qualitatively, as we tend to only count what is easy to count, such as page views or number of likes on social media. Nevertheless, our ultimate objective is not to have the most clicks, likes or followers, but to educate, change attitudes, foster dialogue, and improve trust. Communication is hard to evaluate, but we have to make this effort.

Do you undertake these kinds of studies?

Yes, of course. Based on the Science Barometer Switzerland, for example, we have identified different target groups in Switzerland and we see that the science communication landscape has diversified. If you look at the different target groups, you realize that the people who are reached by the many formats of science communication are the ones already interested in science. However, they remain a minority. The general public is only exposed to scientific news if it is featured in mainstream media they already consume. We have to find a way to ensure this key part of the population is not left behind.