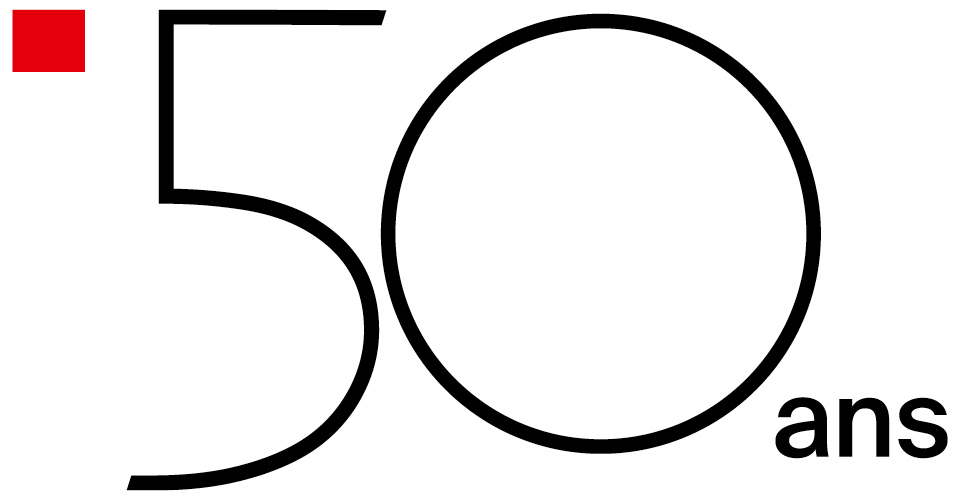 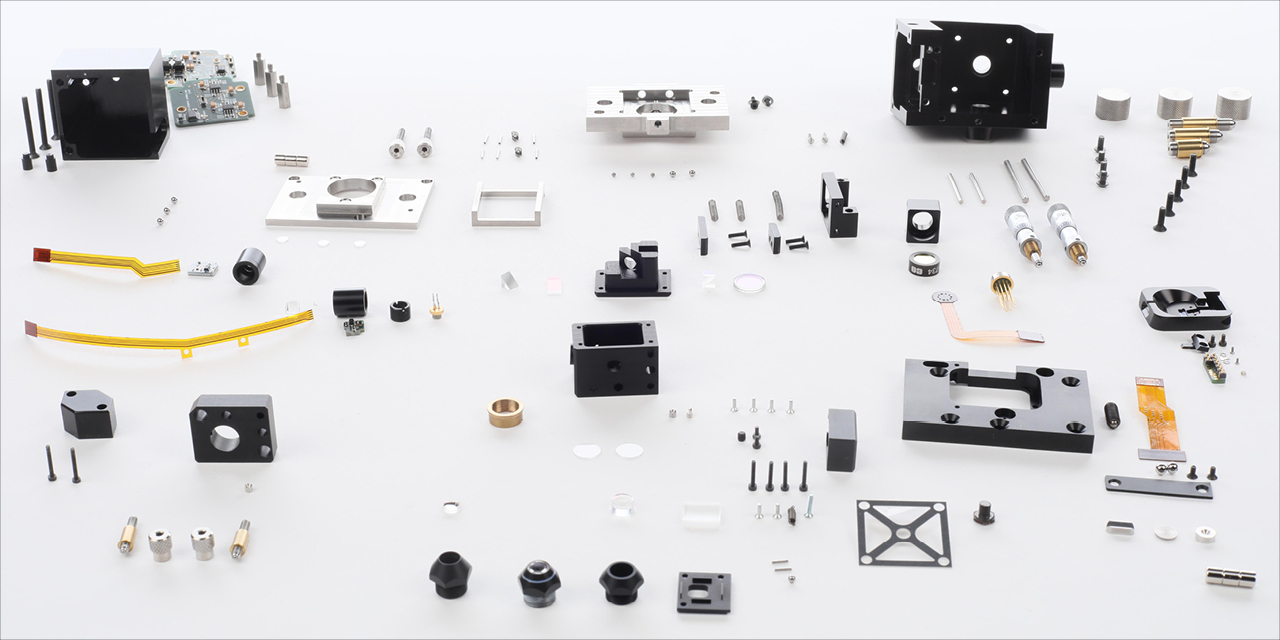 It is important for EPFL to invest in open and reproducible research. As part of its 50th anniversary celebration, the School is highlighting this commitment by funding noteworthy initiatives among its researchers. It is also planning an exceptional Open Science Day on 18th October.

When the World Wide Web was invented at CERN 30 years ago, no one talked about open science. But the internet has become one of the pillars of open science, providing researchers with a way of sharing information with colleagues around the world.

In January 2017, soon after taking office, EPFL President Martin Vetterli launched the Open Science Initiative in order to raise awareness about this important topic. One key element was the creation of the Open Science Strategic Committee (OSSC), whose members provide EPFL’s Senior Management with input on how to best promote open science. We met with Professor Katrin Beyer, who chairs the OSSC, to discuss the opportunities and challenges presented by open science at EPFL and beyond. 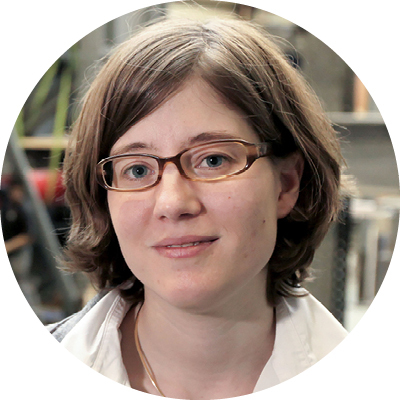 How open is science today?

Science is definitely more open now than it was five or ten years ago, and almost certainly less than it will be five or ten years from now. It is increasingly common to share research outputs beyond the traditional manuscript – such as code and data – and this practice will soon be ubiquitous. One thing we notice when discussing the topic of open science among colleagues is that significant differences exist between disciplines. This does not necessarily mean that some are more open than others – they’re simply open in different ways.

In some fields it is standard to share preprints; in others open data has a long tradition. Open data seems to be particularly well-established in places where researchers use a large shared infrastructure, such as CERN. These communities have worked for a long time on establishing data-format and documentation standards. It seems much harder to create such standards when everybody has their own laboratory and, often, their own experimental set-up.

Open science initiatives touch on several key aspects of the research process – publications, research evaluation, career promotion, funding allocation and so on. Does that mean the whole process is flawed?

The process is certainly flawed when it comes to access to scientific literature. Some big legacy publishers now control the majority of the journals in most fields and have profit margins of 30–40%, effectively channeling public money into the pockets of private investors. Many universities simply cannot afford to pay the subscription fees. And while illegal services such as Sci-Hub bring more equality to researchers around the globe, relying on pirated access to knowledge is not a sustainable strategy. We need to do better.

That said, open access as it is implemented today does not necessarily solve the economic or equality issue. If it becomes expensive to publish, everyone will be able to read the literature, but only a few will be able to publish it. It is a complex problem that requires a comprehensive solution.

In terms of career promotion and evaluating candidates for funding, in theory, the framework is already in place. Many universities, including EPFL, have signed the San Francisco Declaration on Research Assessment (DORA), which states that researchers should be judged not just on how many articles write and the prestige of the journals in which they publish, but on all types of research output, and that quality should come before quantity. However, in practice, hiring committees evaluating large numbers of applications within a short period of time can find it difficult to implement DORA, because assessing the quality of a variety of research outputs is more time consuming than looking at numbers and journal titles. This remains a challenge.

How will open science affect the research community?

One major objective of open science is to increase the reproducibility and reusability of published work, and I think this will accelerate science in general and increase its impact. Open science also implies a more inclusive research environment. Being part of an established network of researchers is not necessary anymore to get access to data or code – any researcher anywhere in the world can build on these research outputs.

Young researchers may benefit the most from open science. They also have a key responsibility: they contribute a significant part of the research and need to make sure it’s produced and documented so that others can easily build on it. Research institutions need to support them in this endeavor and ensure they have all the methodological tools they need.

What is EPFL’s strategy?

The OSSC wants to promote a bottom-up approach to open science. Researchers know best where their disciplines are going, how to innovate in the way their community shares information, and what will have a real impact in making their field more open. But it is EPFL’s responsibility to listen to its researchers and develop the services and infrastructure that will make a clear difference in supporting those striving to implement open science in their daily routine.

It is important for EPFL to provide training opportunities at the same time. The summer school session called “Open Science in Practice,” which took place in September, gave PhD students a look at projects and tools that other early career researchers have used in their research practice. Teaching by example is the best way to convince people that open science is possible and has a greater impact, and that good practice does not necessarily require a lot of time. The School’s library also offers a range of courses on tools that make it easier to implement open science, along with expert advice on topics such as open access and data management. We recommend expanding this catalogue even further.

Is EPFL a pioneer in open science?

I think EPFL is ahead of the curve, since it works hard to explore the most promising avenues and tries to be innovative in its support for open science on campus. Martin Vetterli is very outspoken about it. And to be fair, many EPFL researchers started working openly well before the OSSC was set up. The Swiss Data Science Center, for example, is a driving force in this area and a real asset. Its Renku platform may change how we track the research process, and it could significantly reduce the time required for careful documentation.

What do you expect from the upcoming Open Science Day?

A number of exceptional people have been invited to speak. They have all had an impact on the research community in one way or another. I am looking forward to hearing their vision of how open science will evolve and what we can do to support it at EPFL and in our respective fields. I hope it will inspire us all to explore what’s possible. 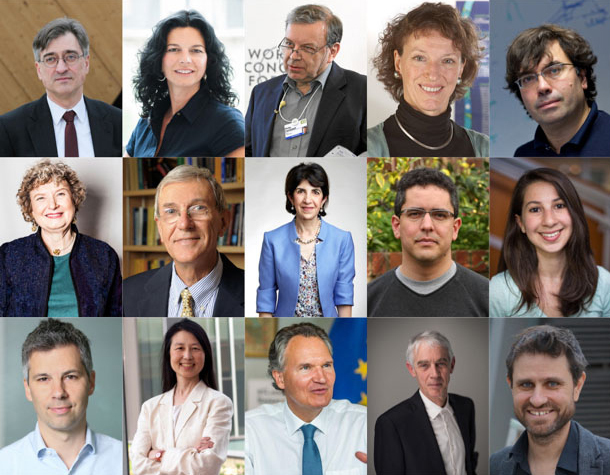 Participants at the Open Science Symposium. 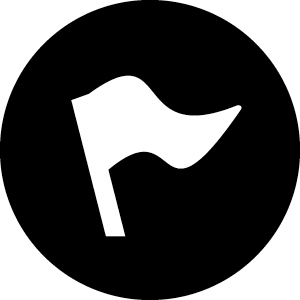 A full-day of talks on 18th October

The Open Science Day will be dedicated to exploring the future of knowledge production and sharing in the fields studied at EPFL. A panel of world-class researchers and policy makers will share their answers to some pressing questions: How can we successfully transition to digital scholarship? In the digital age, is knowledge a public good or a commodity? 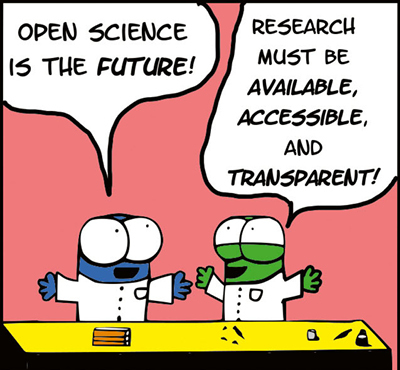 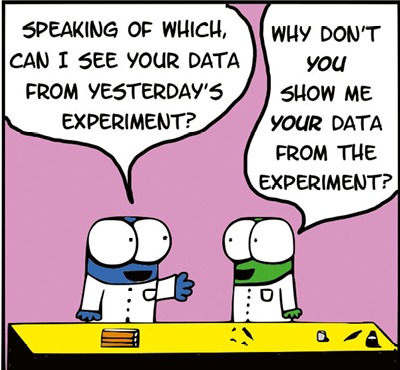 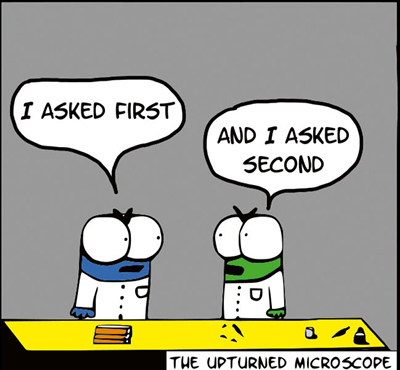