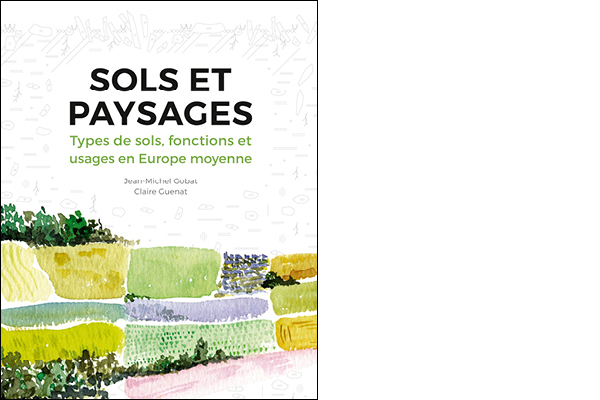 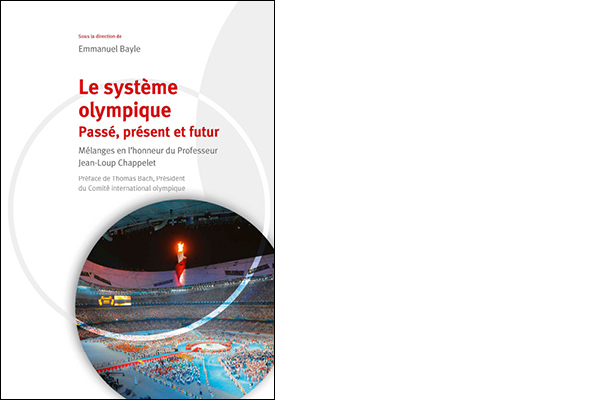 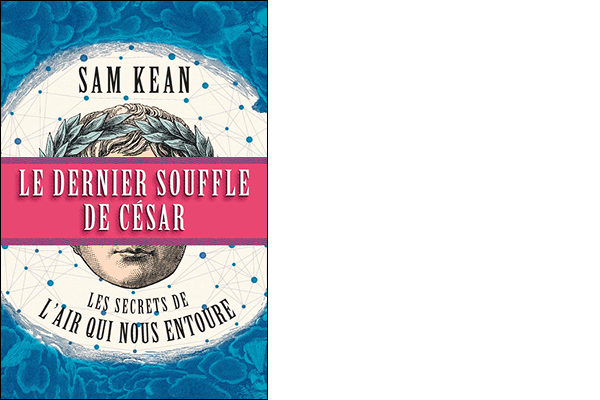 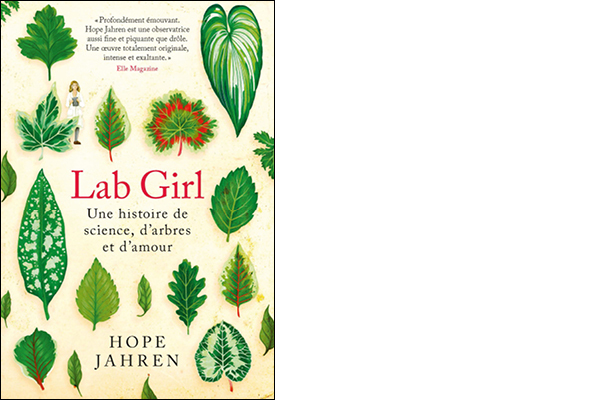 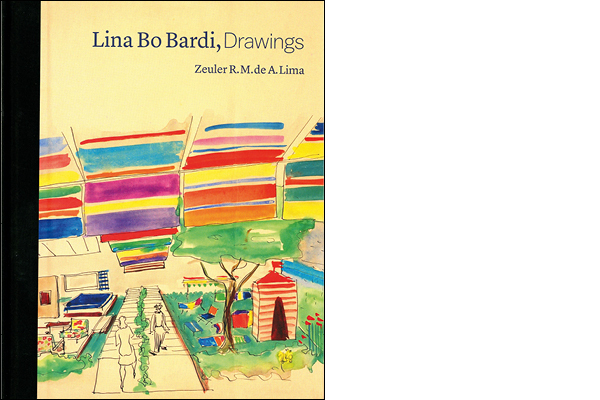 Lina Bo Bardi (1914–92) was one of the most prolific and visionary architects of the twentieth century. Raised in Italy under Mussolini’s Fascist regime and emigrating to Brazil after World War II, she championed the power of architecture and design to embrace everyday life. Her boldly modernist designs range from concrete-and-glass structures like the São Paulo Museum of Art and the culture and leisure center SESC Pompéia to furniture and jewelry. This is the first book to examine one of the most intimate and expressive features of her life and work, but one she rarely shared with the public—drawing.

Bo Bardi produced thousands of drawings in her lifetime, from picturesque landscapes drawn when she was a child, to sketches made as part of her daily routine as an architect, to fanciful drawings that show different aspects of her private life. In this beautifully illustrated book, Zeuler Lima, the world’s leading authority on Bo Bardi, brings together a careful selection of these and other drawings, many of them never published until now. Bo Bardi drew on card stock, tracing paper, regular paper, and newsprint. She used pencils, watercolor, gouache, ballpoint pens, and felt-tips, producing drawings that combined surrealist elements with an eye for color and joyful forms. 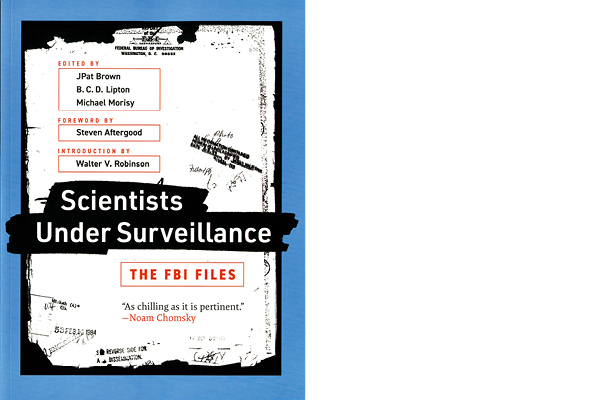 Scientists Under Surveillance - The FBI Files

Armed with ignorance, misinformation, and unfounded suspicions, the FBI under J. Edgar Hoover cast a suspicious eye on scientists in disciplines ranging from physics to sex research. If the Bureau surveilled writers because of what they believed (as documented in Writers Under Surveillance), it surveilled scientists because of what they knew. Such scientific ideals as the free exchange of information seemed dangerous when the Soviet Union and the United States regarded each other with mutual suspicion that seemed likely to lead to mutual destruction. Scientists Under Surveillance gathers FBI files on some of the most famous scientists in America, reproducing them in their original typewritten, teletyped, hand-annotated form.