fr Diversity: from theory to practice and analysis

Diversity: from theory to practice and analysis

Invited by EPFL’s Equal Opportunities Office, Frank Dobbin, a professor of Sociology at Harvard, drew crowds to its conference in February. 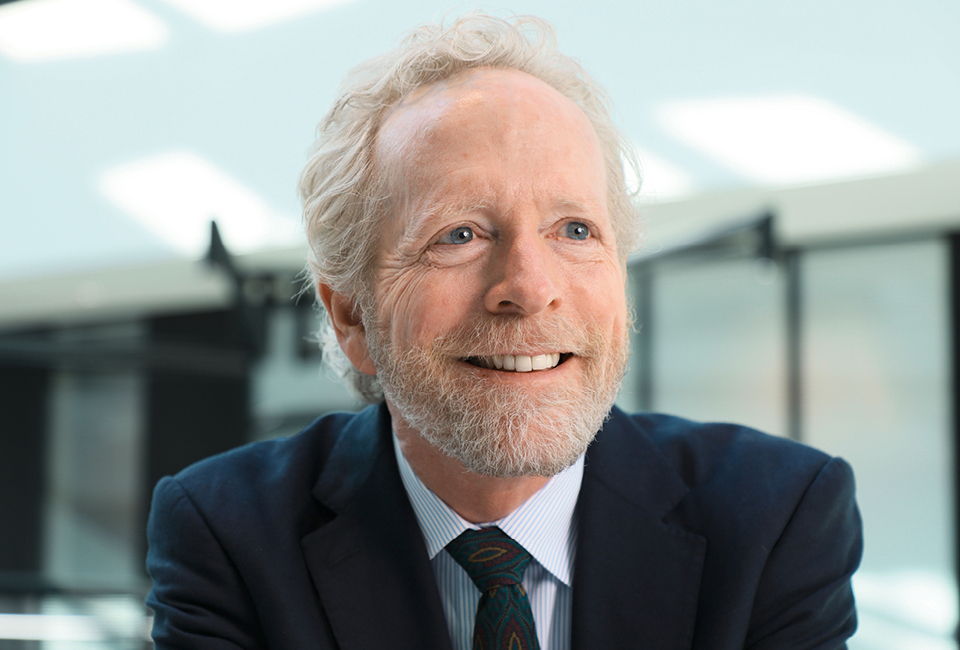 Concerned about diversity since childhood, Dobbin analyzed the impact of diversity initiatives in more than 800 companies in the US, and is currently completing similar research on universities.

Diversity offices are often composed of women. As a man, why are you interested in diversity issues?

When I was a child, my parents were involved in the American civil rights and the women’s rights movements. They often took me to demonstrations and meetings. I became interested in gender, race, and ethnic diversity because I witnessed these movements and was very surprised to grow up and see that there was no real progress. When I started my PhD in Stanford in 1980, there were still very few Hispanics, African-Americans, or women in management jobs. The movements enabled the creation of new laws but didn’t change the workplace. Corporate personnel experts were the ones who defined what it meant to pursue equality and diversity – the practices companies adopted, and those practices didn’t seem to have worked.

Is there a difference between equality and diversity?

In the US, there was a dramatic change in the 1980s, when the language of equality was replaced by the language of diversity. Ronald Reagan, the US President at the time, threatened to cancel the equal opportunity laws and end affirmative action. As a result, corporate managers put more effort into diversity management programs. At the same time, they realized that their practices, intended to eliminate bias and discrimination, didn’t really increase diversity. To me, equality initiatives helped break down barriers to women and minorities. Diversity is more about the actions taken to enable change.

Does diversity have a different meaning from one country to another?

Countries are very different in how they define diversity and what they promote as diversity. In the US, it’s common to talk about ethnicity and race. In France, diversity management focuses on gender, age, and disabilities. However, all countries face problems with gender equality and discrimination against groups of people considered to be minority groups.

Can we tackle diversity the same way in a university as in a company?

We are just starting to analyze data on universities. So far, it seems that the practices that actually increase diversity in companies can also be applied in academia. Research shows that corporate efforts to impose rules – like making hiring more formalized or having performance evaluations – don’t have any effect and can even backfire. For instance, mandatory diversity trainings lead to resistance and backlash because they stigmatize managers. On the contrary, we observe good results with diversity taskforces, special recruitment programs and mentoring programs because managers are considered to be part of the solution. Formal mentoring programs were created to help disadvantaged groups, which often don’t get mentors through informal networks. Interestingly, when people have a mentor from another group, it changes both perspectives. Finally, work-life initiatives such as parental leave, childcare, flexible scheduling, and dual-career hiring programs have proven positive effects in keeping women in the workforce.

What is the best way for universities to introduce students to diversity?

If you want to change the students of the next generation, the best thing to do would be to increase the number of women, immigrants, and people whose parents didn’t finish university admitted. Exposure to people from other groups over the long term as equals can really change people’s attitudes. 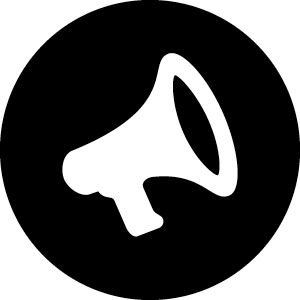